Setting up and repairing the TextGrid: 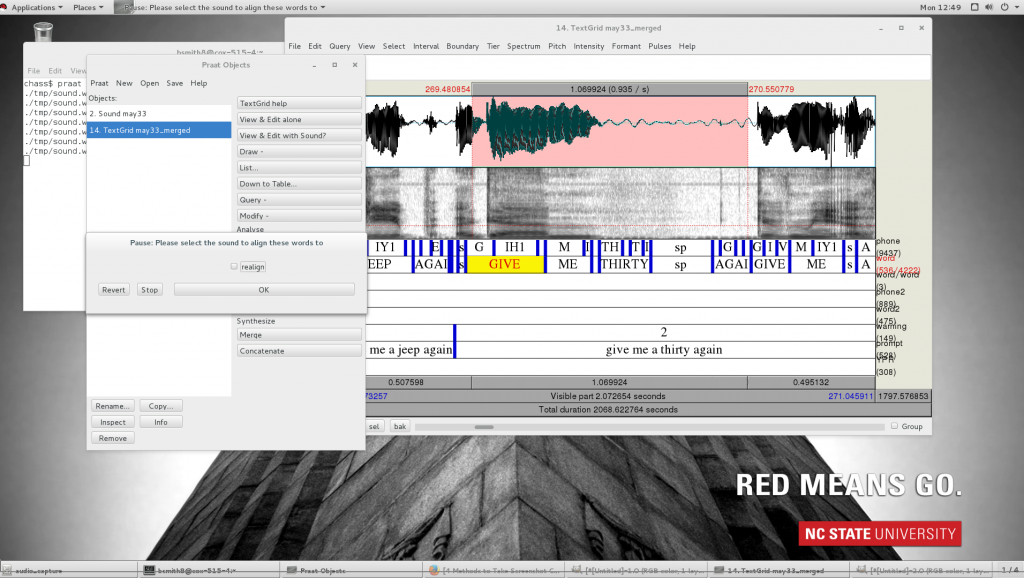 After the TextGrid has been corrected, start processing video and ultrasound

Then start preparing the ultrasound images 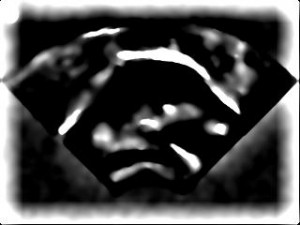 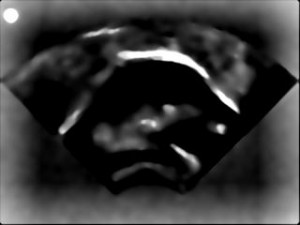 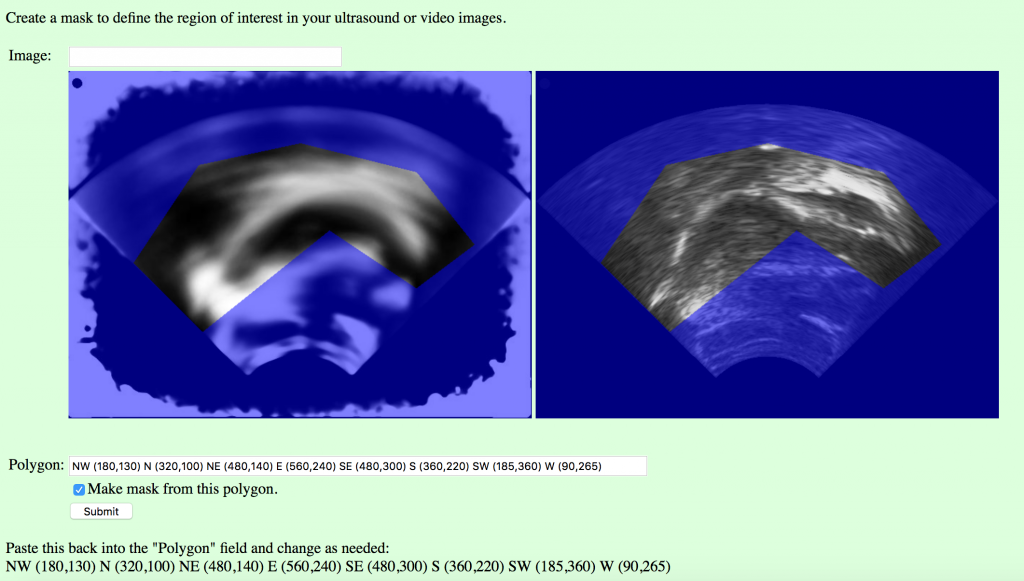 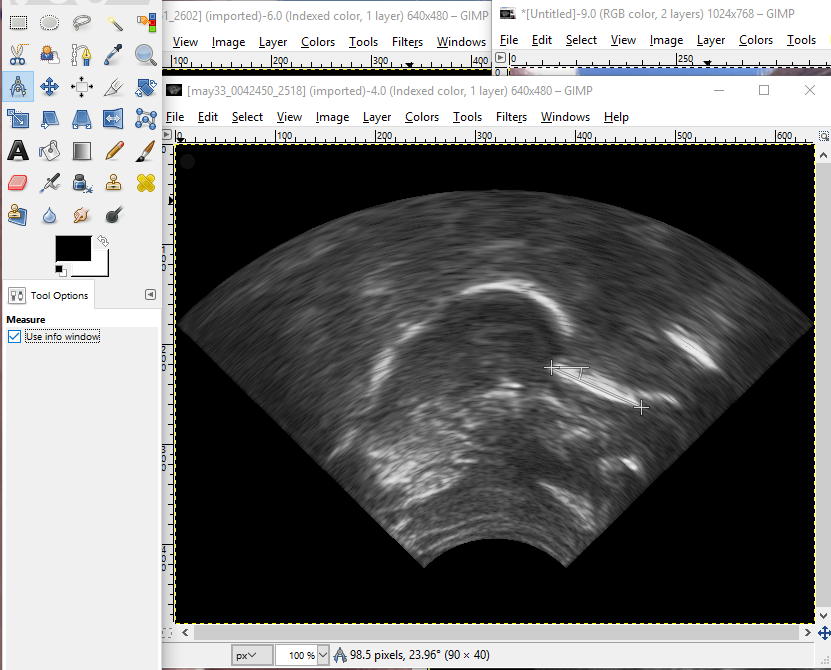 Now we’re ready to do the Principal Components Analysis!

Merge video (you can do this at any time after the png files are created, but now is a good time)

Clean-up: make sure all the files are executable by the rest of the group

Make RData files for that participant

That’s it! It only took a few days, but you’ll get faster next time 🙂